5 facts you didn’t know about the Malaysia Agreement 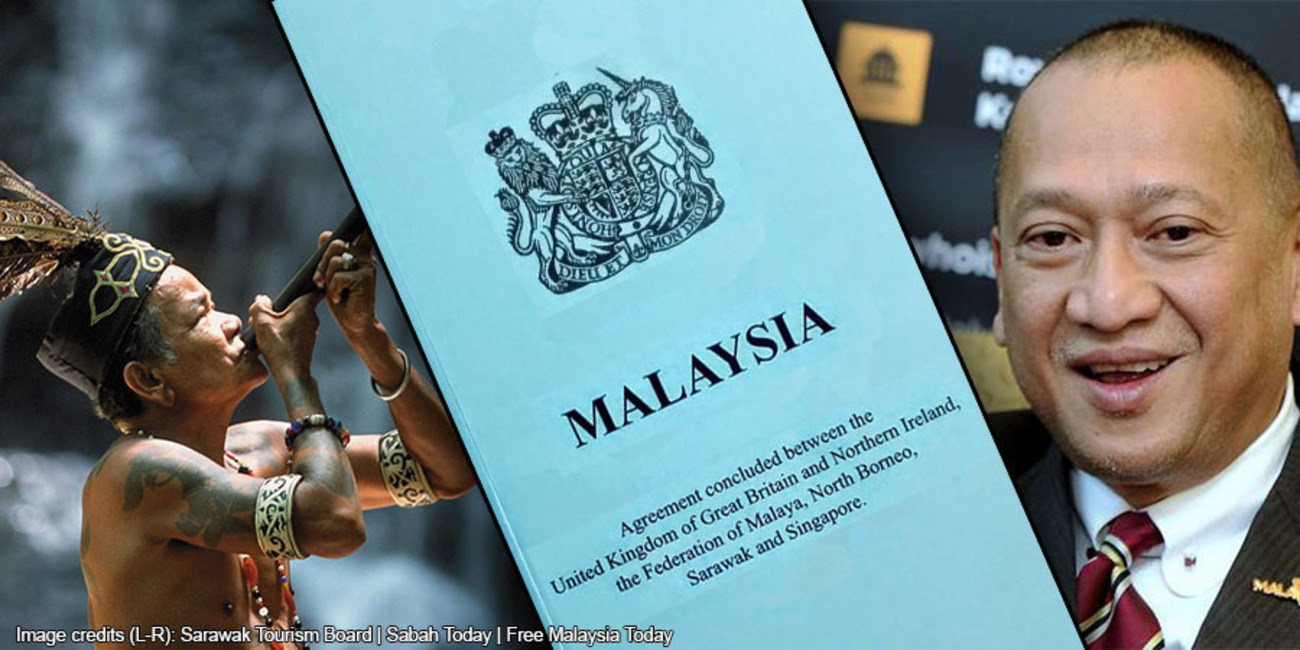 Shortly after the Federal Government’s announcement of tourism tax that’s slated to take effect in July, the Sarawak state government made a surprise move by withdrawing its state representative from the Malaysian Tourism Board with immediate effect.

This move is believed to be a result of Sarawak’s request for the July implementation to be postponed to a later date, which was denied. But what’s interesting is that Sarawak State Minister of Tourism Datuk Abdul Karim Rahman Hamzah said that tourism was a matter to be discussed as part of the Malaysia Agreement 1963:

“If they do not want to defer it in Semenanjung, that is up to them. But at least defer it in Sabah and Sarawak … You have to respect the Malaysia Agreement 1963. And another thing ― the state government must have some say in the matter; maybe the state government wants part of the tax collected to be returned.” – Datuk Abdul Karim Rahman Hamzah, as quoted by The Maiay Mail Online.

So….what’s the Malaysia Agreement all about?

“As from the thirty-first day of August, nineteen hundred and fifty-seven, the Malay States and the Settlements shall be formed into a new Federation of States by the name of … the Federation of Malaya…”

However, this did not include Sabah and Sarawak. This inclusion actually came about later, when another agreement was signed which led to the merger between Sabah, Sarawak and, briefly, Singapore and the Federation of Malaya to form the present day Federation of Malaysia.

That agreement is the Malaysia Agreement 1963 (MA63), which set out the terms and conditions in which the three states agreed to merge the Federation of Malaya to form Malaysia:

Aside from being the crux of the debate for greater autonomy for East Malaysia and (now) the tourism tax issue, the MA63 is a pretty fascinating document. For instance, did you know…

1. MA63 is an INTERNATIONAL agreement

What the Parliament can do is pass new law to give legal effect to an international treaty. For example, the Parliament passed the Malaysia Act 1963 to give legal effect to MA63. Certain parts of the Federal Constitution have also been amended to incorporate the terms of agreement made between Sabah, Sawak and Malaya during the formation of Malaysia.

The Federal Constitution has been amended over 600 times since 1957, but the terms contained within MA63 have remained unchanged since the day it was signed in 1963, as it is beyond the Parliament’s jurisdiction to amend it.

2. Unlike Malaysian laws, MA63 cannot be changed in the Malaysian Parliament

The only way the terms within MA63 can be amended is for all the signatory parties to sit down together as peers and amend it.

In practice this would mean Sabah, Sarawak, the federal government and the United Kingdom would have to sit together and renegotiate the terms in order to change it.

Unlike the Federal Constitution which can be amended by the Malaysian Parliament, MA63 and IGC Report can never be amended by anyone, unless the territories that originally signed it decided once more to return to the negotiation table and re-negotiate a new future- Zainal Ajamain, Sabahan rights activist & author, as quoted by The Malay Mail Online

3. Sabah and Sarawak have the authority to enforce MA63 on their own 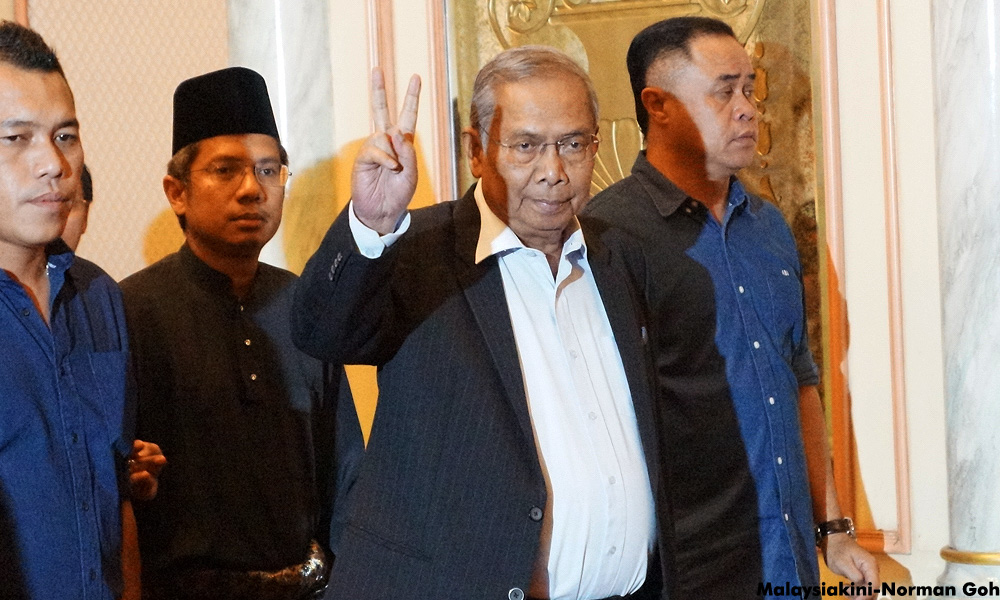 Tan Sri Adenan Satem. Image by Norman Goh from Malaysiakini.Article 8 of MA63 says that Sabah and Sarawak can take their own measures to enforce and implement MA63, without having to amend the Federal Constitution.

The Governments of the Federation of Malaya, North Borneo and Sarawak will take such legislative, executive or other action as may be required to implement the assurances, undertakings, recommendations….in so far as they are not implemented by express provision of the Constitution of Malaysia

In November 2016, then-Chief Minister Datuk Patinggi Tan Sri Adenan Satem initially proposed a motion to reclaim Sarawak’s rights under MA63 in the state assembly, but this was withheld at the last moment.

If the motion went ahead, it could be seen to be as the Sarawak state government using its right under Article 8 of MA63. Instead the state government opted on a diplomatic approach with the federal government on resolving the issue of unfulfilled rights under MA63.

4. Sabah and Sarawak has extra autonomy to make decisions because of MA63

Sabah and Sarawak joined Malaya in forming Malaysia with the understanding that there will be guarantees within the Federal Constitution to protect their rights and privileges.

These guarantees and safeguards have since been inserted into the Constitution and relevant laws. Some of these privileges include:

As a result of Article 161B, lawyers from Peninsular Malaysia are not allowed to practise in Sabah and Sarawak without applying for a licence from the High Court of Sabah and Sarawak. Even if they have the obtained the licence, they would still have to apply for a work permit from the state Immigration Department.

Sabah and Sarawak still have the right to use English in its state assembly and court proceedings (Article 161(1) and (2)).

Article 161(1) forbids any law that restricting Sabah and Sarawak’s right to use English for official purposes until after ten years from 16th September 1963.

As of today the National Language Act 1963/1967 has not yet come into force in Sarawak. This means that it is still not mandatory for the state to use Bahasa Malaysia in government departments and state ministries.

5. Sarawak and Sabah has its own immigration law

Immigration counter in Kota Kinabalu, Sabah. Image from FamousChris.Sarawak and Sabah has the power to regulate immigration to their states. In fact, Malaysians from the Peninsula require a permit if they want to work or study in Sarawak or Sabah. Those who are on a short visit to Sarawak and Sabah will have to fill an immigration form for a 90-day visit pass.

(a) he belongs to the East Malaysian State…”

These restrictions are apparently implemented to limit entry to those who can positively contribute to (either) state, while keeping their borders off-limits anyone who may pose a threat to order and security.