Kit Siang mocks KJ for brushing aside from TMJ’s letter 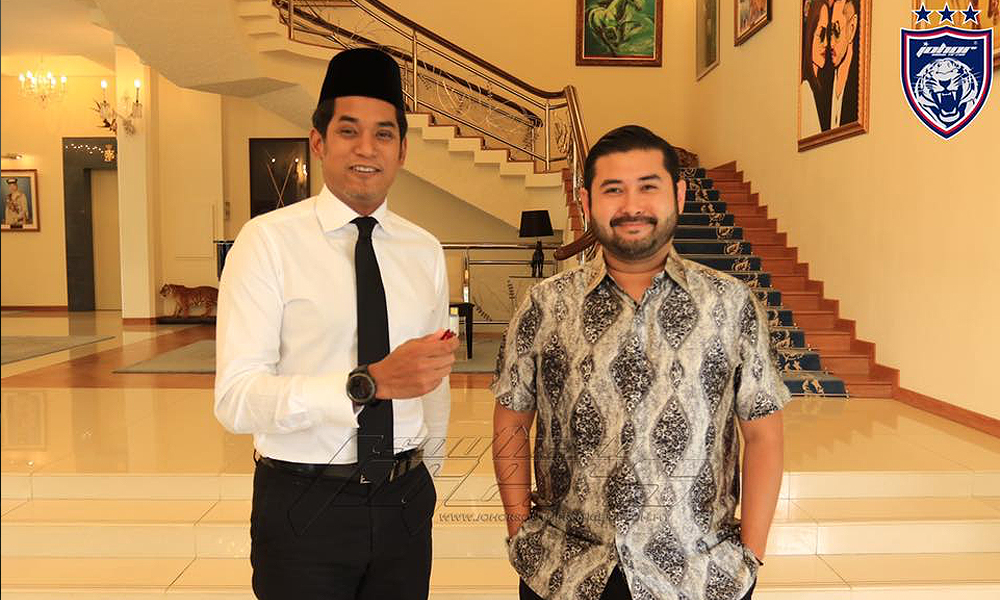 Lim said that Khairy, who has been tasked with drafting Malaysia’s vision for 2050 – the Transformasi Negara 2050 (TN50)document – but does not appear to accept Malaysia’s current problems, in particular, the 1MDB affair.

“An acid test is whether Khairy is prepared to admit to the magnitude, monstrosity and criminality of the international multi-billion dollar 1MDB money-laundering scandal which has caused Malaysia to be regarded worldwide as a global kleptocracy in six short years.

“Let me put it straight to Khairy – he is not fit or qualified to lead Malaysians to envision what Malaysia should be in 33 years’ time if he is not prepared to come out of the grand denial complex foisted on the nation by the Najib-administration and to face up to the maze of problems and crisis presently confronting Malaysia,” said Lim in a statement today.

Tunku Ismail Sultan Ibrahim’s open letter had complained about corruption, education standards, rising crime, the widening income gap and loss of the Malay identity, among others.

He also took pot shots at Khairy when he mentioned “a person who can’t ride a horse” and a “general” who did not receive “proper military training”.

Khairy is on Malaysia’s polo team for the Southeast Asian Games and is also attached to the 508 regiment of Malaysia’s territorial army (Wataniah, a volunteer reserve unit) with the rank of Brigadier General.

Meanwhile, Lim urged Khairy, who is also the youth and sports minister, to demand that cabinet appoints someone else to handle TN50.

“Khairy should ask cabinet tomorrow to appoint another minister to be responsible for TN50 if he does not have the courage to get the Najib-administration to end the grand denial complex,” he said. – Malaysiakini