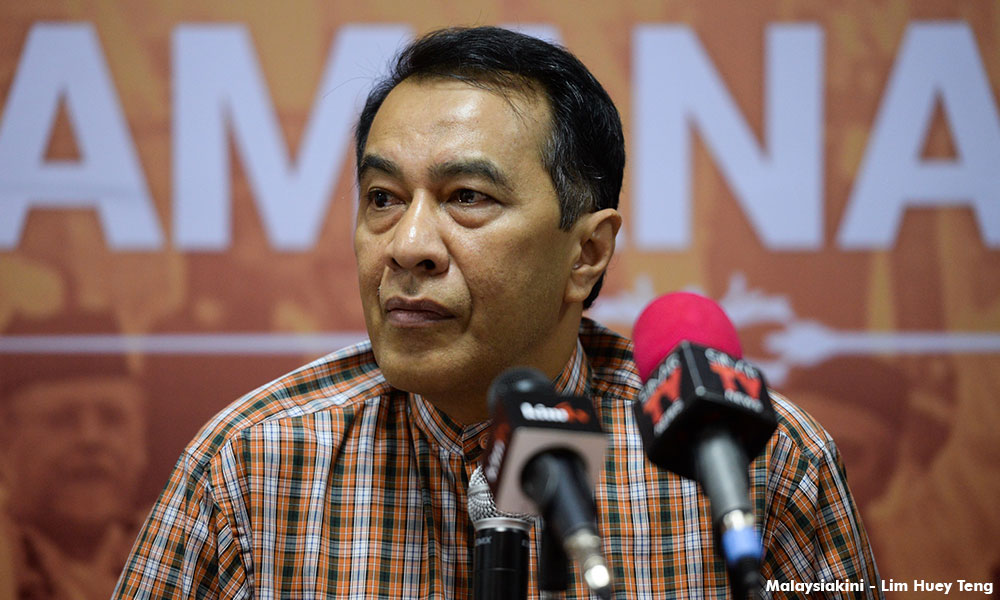 Parti Amanah Negara vice-president Husam Musa believes former prime minister Dr Mahathir Mohamad will be able to pull off what he could not in the general election – capturing the parliamentary seat of Putrajaya.

“If Mahathir contests, I am confident he will win,” said Husam.

Husam was responding to Mahathir, who in an interview with Malaysiakini revealed that he was eyeing the parliamentary seats of Putrajaya and Langkawi if he were forced to contest in the 14th general election. 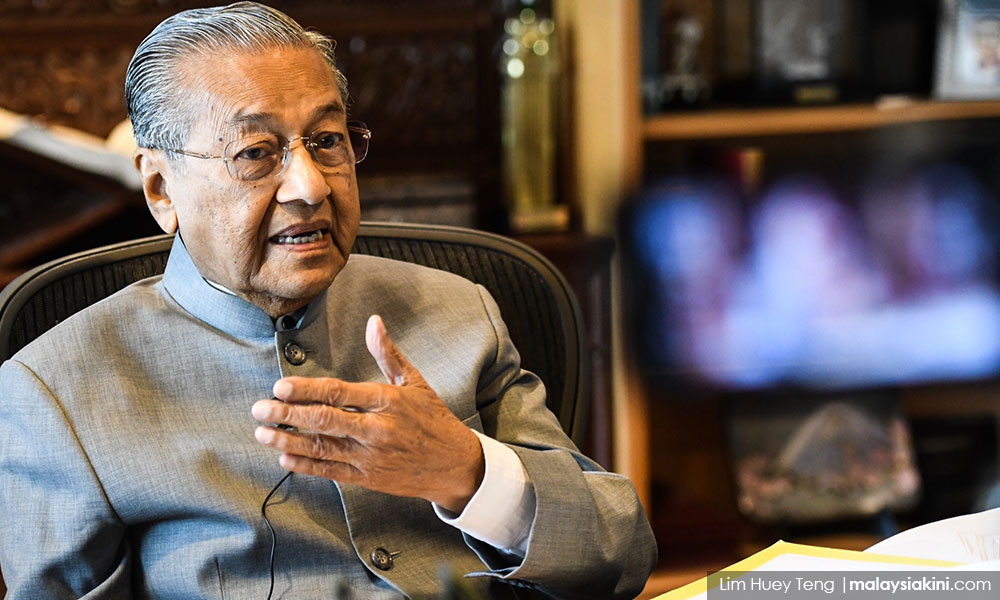 Husam himself contested in Putrajaya in the last general election, when he was with PAS.

The move had been described as “suicidal” but Husam had insisted it was a symbolic necessity to slug it out for the administrative capital if the opposition was serious about capturing federal power. 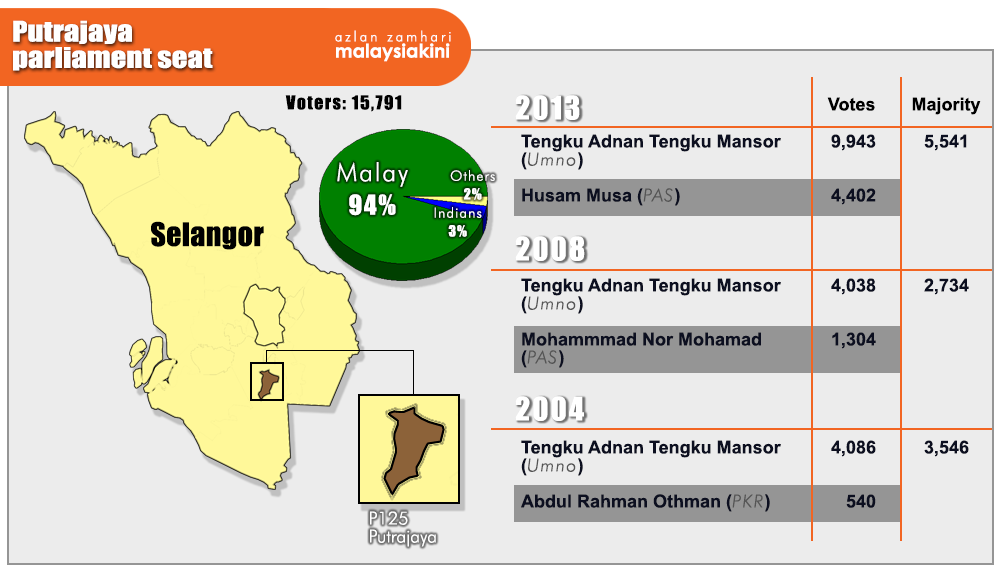 Nonetheless, Husam had also contested the Salor state seat in Kelantan and won, thus retaining his position as an elected presentative at the state level.

Husam said he believed that Mahathir, who is also Pakatan Harapan and Parti Pribumi Bersatu Malaysia (Bersatu) chairperson, not only will be able to pull it off in Putrajaya and even in the parliamentary seat of Langkawi, which is seen to be a tougher seat.

BN won the Langkawi seat by an 11,862-vote majority, more than two-fold compared to Putrajaya.

“I welcome Mahathir contesting (in the general election). I have said that he should do so, since the beginning,” Husam said.

“Imagine if Mahathir joins Parliament as an MP, at age 92. It will surely shake Najib’s strategy,” Husam added.