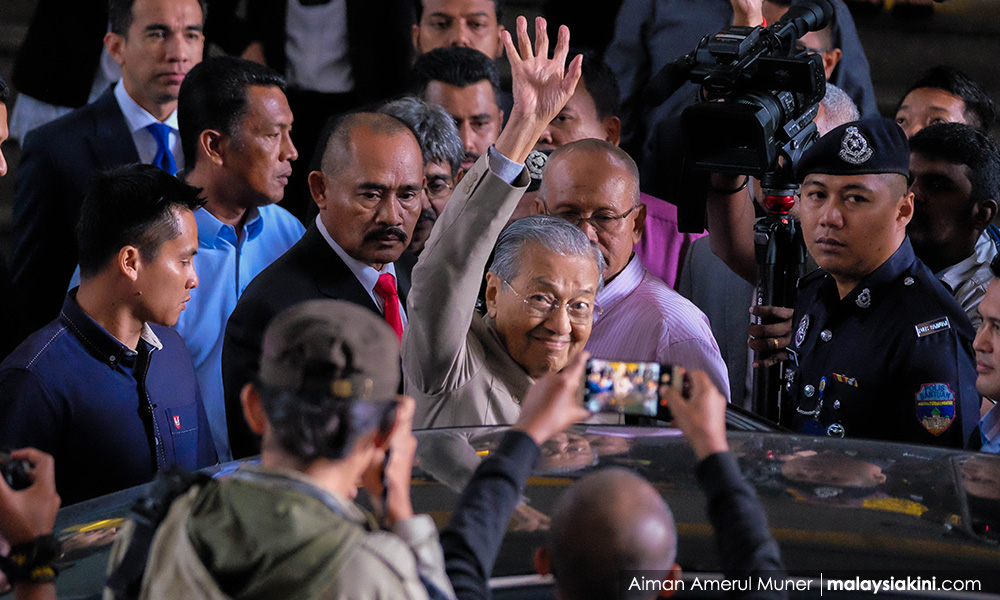 COMMENT | At long last, former premier and Pakatan Harapan chairperson Dr Mahathir Mohamad will be stepping onto Sarawak soil again. He is scheduled to speak at a Pakatan Harapan event in Kuching on Sept 24.

Mahathir’s visit this time is significant as he is visiting the Hornbill State for the first time as a leader of the opposition.

In the past, I paid little or no attention to Mahathir’s visit to my home state when he was prime minister. Those were normal, ordinary events – yeah, what is so extraordinary about a prime minister visiting a state within his own country? Like many others, Sarawakians or not, I must honestly concede that I didn’t really care when Mahathir came a-visiting.

This time, however, I care. Why? I had wanted to arrange a Mahathir visit to Sarawak since late last year. No, my intention was not political. I would be inviting him under the auspices of my NGO, the Movement for Change, Sarawak (MoCS). 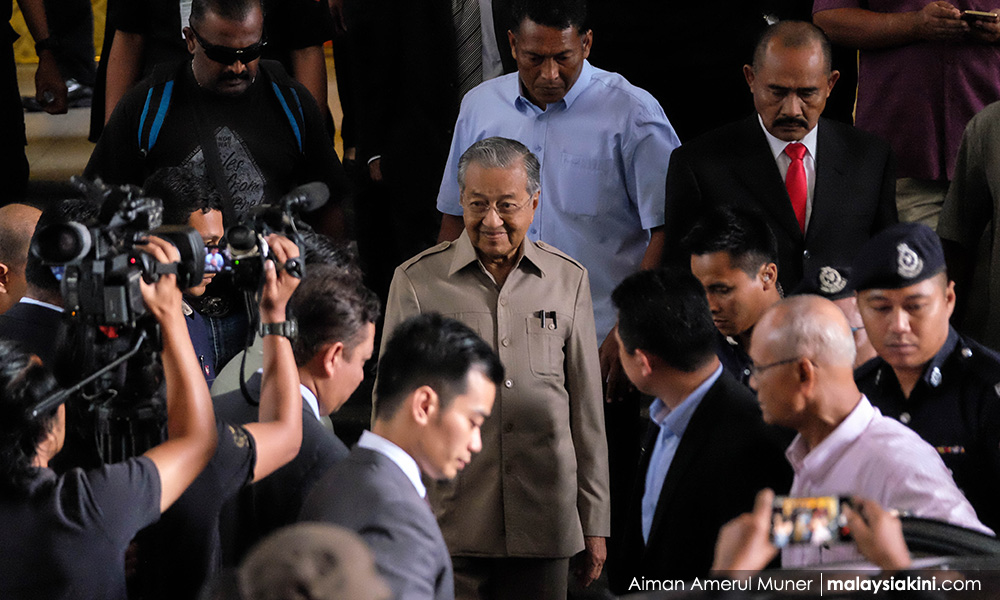 My objective? I feel that Mahathir owes it to the people of Sarawak to explain what he has been doing or intends to achieve for the nation should he be successful in unseating Prime Minister Najib Abdul Razak in the 14th general election (GE14). There are so many questions Sarawakians would want to ask him.

It has been more than two years since he came out with his guns blazing at Najib and all throughout, the people of Sarawak were left in the dark about his intentions. A visit to the state to personally explain his goals and future plans for the nation would be in order, or so I thought.

Early this year, I spoke to a Mahathir aide (I will not mention his name as I did not obtain his permission to do so) about my plan to invite Mahathir to visit Sarawak. He was very positive about my proposal and got back to me after a while, informing me that his boss has agreed in principle to visit my home state at the invitation of MoCS.

On May 15 this year, I met up with the aide at the Perdana Leadership Foundation in Cyberjaya to discuss my plan in detail on the proposed Mahathir visit to my home state. 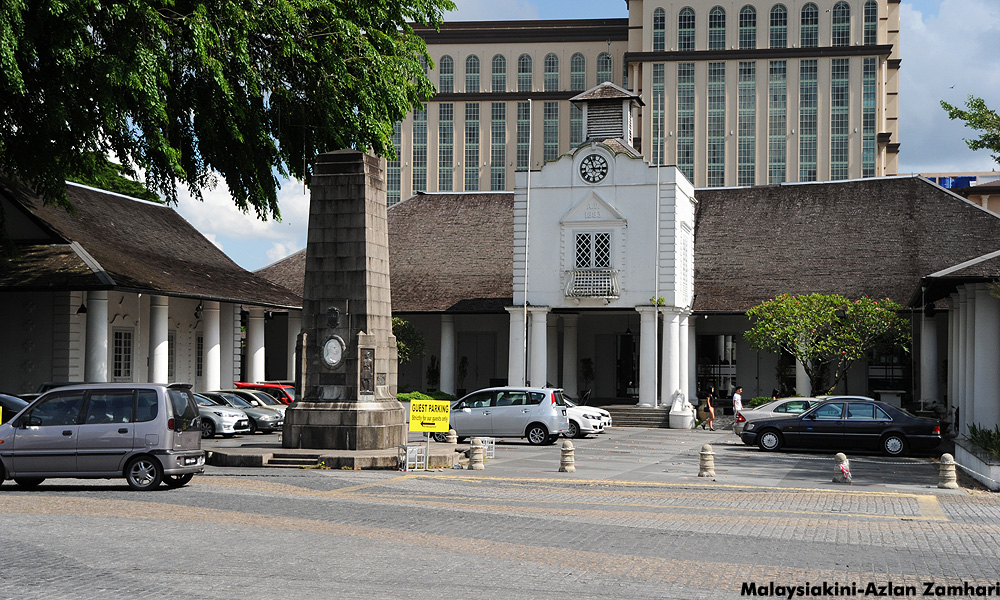 By this time, it was not just a visit to Kuching and a meet-the-NGOs session as I had originally planned. A friend who leads a Dayak NGO has also asked whether a visit to Betong to meet the Iban community leaders could be arranged in Mahathir’s itinerary. This was put forward in our discussion that morning and as always, Mahathir’s aide was very positive about including it in the itinerary.

Then came the all-important question which he placed before me. Would Mahathir be barred from stepping foot in Sarawak?

To be honest, that question had not crossed my mind but that was a valid question indeed. A number of opposition politicians and prominent social activists have been barred from Sarawak but would Mahathir, a former prime minister, receive the same cold treatment?

Faced with that poser, my immediate reaction was, “Surely, the chief minister of Sarawak would have more in him than to find some flimsy excuses to stop a 92-year-old former prime minister from stepping foot in Sarawak”.

No, that couldn’t and shouldn’t happen, I thought to myself. It would be a mortal sin to bar Mahathir’s entry into the state. 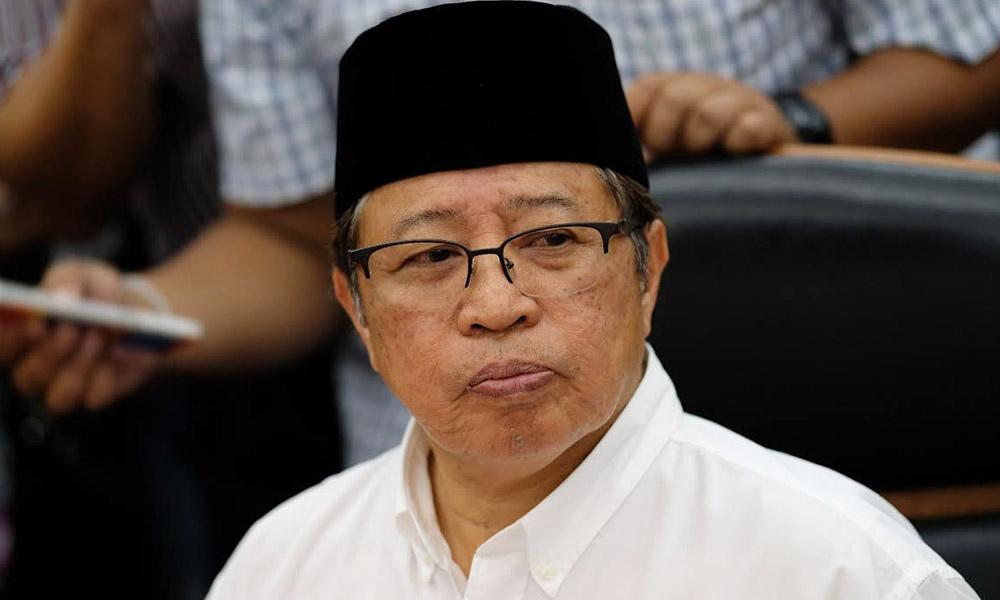 Surely, my chief minister, Abang Johari Openg (photo), would not stoop that low in imposing a ban on a highly revered Malaysian statesperson just because Mahathir has aligned himself with the opposition now. Abang Jo should understand politics better than anyone else in Sarawak since he is the chief minister.

Must I also mention that Abang Jo should know what a “mortal sin” is since he also received his early education in a Catholic institution, St Joseph’s School, in Kuching?

But in planning for Mahathir to visit Sarawak, I had to ensure that he is allowed in. Oh, wouldn’t it be embarrassing if the nonagenarian former PM were to be stopped at the Kuching Airport and sent back to Kuala Lumpur on the next available flight? We could not afford for this to happen. It would be a total disaster.

The very next day, I quickly checked with my sources in the Sarawak Chief Minister’s Office and was greatly relieved to find out that Mahathir was not on the “blacklist” of unwelcomed visitors, whether in the political or other categories. He is “clean”.

Yes, why should Mahathir be barred at all? Sarawak BN leaders should have no quarrel with Mahathir. All of Sarawak should consider this an internal Umno problem which has spiralled out of control. And there is no Umno in Sarawak. Thank God for that!

Mahathir and Najib have reached a point of no return. One is adamant on staying in power, come what may, and the other is determined to oust a sitting prime minister, no matter what it takes.

I have to say that I am very happy that not a single BN leader from Sarawak has come out publicly to criticise or condemn Mahathir since he formed Parti Pribumi Bersatu Malaysia (Bersatu) and teamed up with the opposition. Not a squeak came from them against the former prime minister.

Call it what you like, political wisdom or political maturity, but the fact remains – Sarawak BN leaders have no axe to grind with Mahathir. Wisely, they have stayed above the fray, and Abang Jo and his team should continue to do so.

Since May, other commitments have delayed my plan to organise a Mahathir visit to Sarawak. But I am most glad that he will be in my home state on Sept 24.

This is the opportunity for him to explain in person to Sarawakians his plans and programmes for the nation should Pakatan Harapan win GE14, and what will happen if BN retains power. 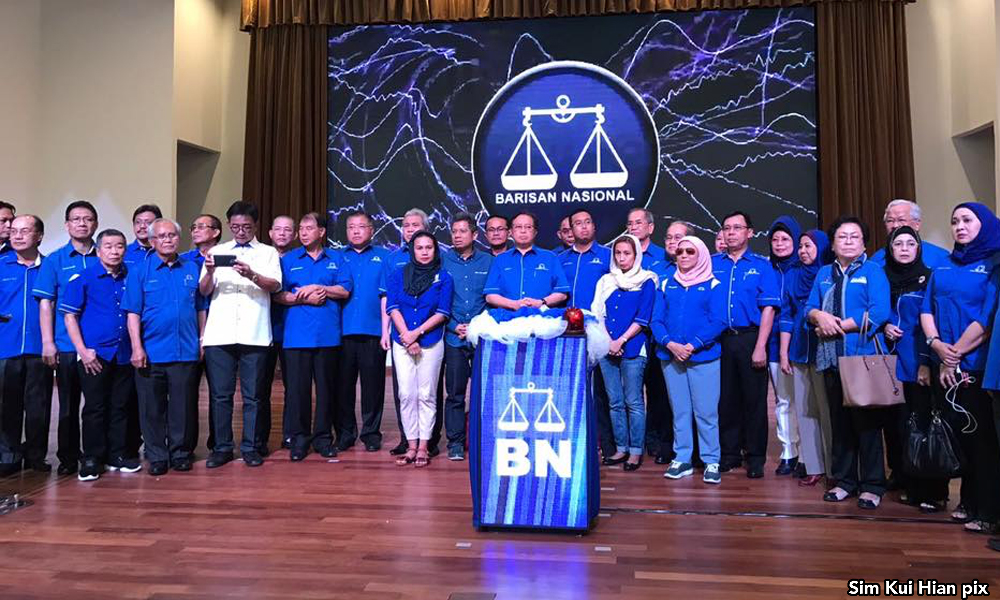 I hope Mahathir will have a dialogue with leaders of civil society while he is in Kuching and answer all their lingering questions. Confusion and doubts on his plans of action for the future and progress of the country must be cleared.

As a Sarawakian, I extend a warm welcome to Tun to my home state. May your first visit as an opposition leader to Sarawak be fruitful, meaningful and memorable.

Welcome to the Land of the Hornbill again, Tun.

This entry was posted in Dr Mahathir Mohamad, MoCS (Sarawak), Sarawak. Bookmark the permalink.
%d bloggers like this: