Posted on November 3, 2017 by mocsarawak 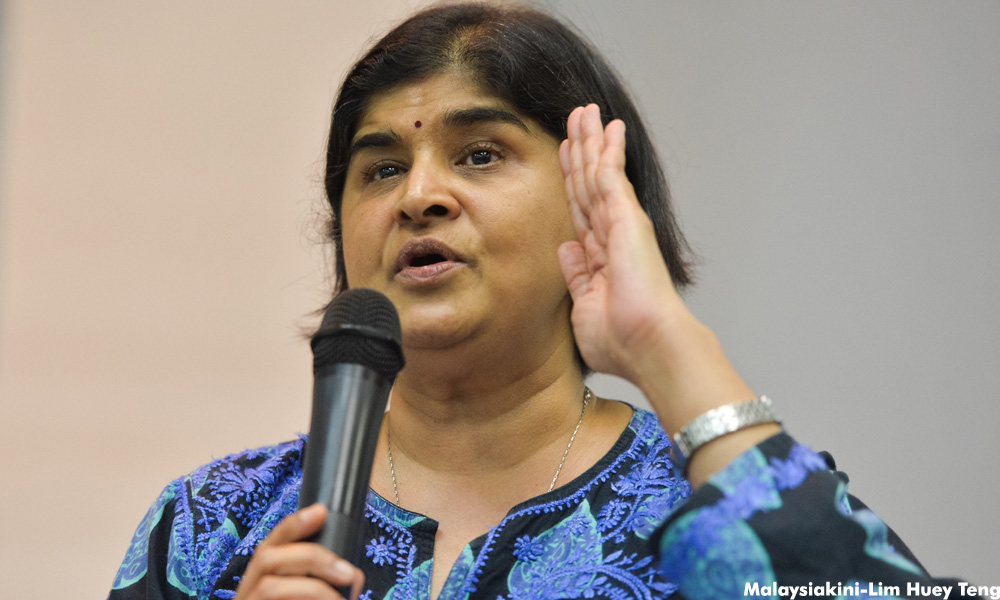 Ambiga Sreenevasan has been in the spotlight since Sarawak Report editor Clare Rewcastle-Brown dragged her name into the defamation suit filed by PAS president Abdul Hadi Awang in the UK.

Rewcastle-Brown’s defence statement mentioned the former Bar Council chairperson as the source, with regard to an article which suggested PAS received some RM90 million from Prime Minister Najib Abdul Razak.

However, Ambiga said the intense scrutiny she is being subjected to by Hadi’s followers and allies in Malaysia was missing the more contentious parts of Rewcastle-Brown’s defence statement.

“There are (no) more than two paragraphs (which concern Ambiga) in the defence and counterclaim. There are in total, 36.

“There are serious allegations contained in them. Perhaps that should be the focus,” she added in a statement this evening. 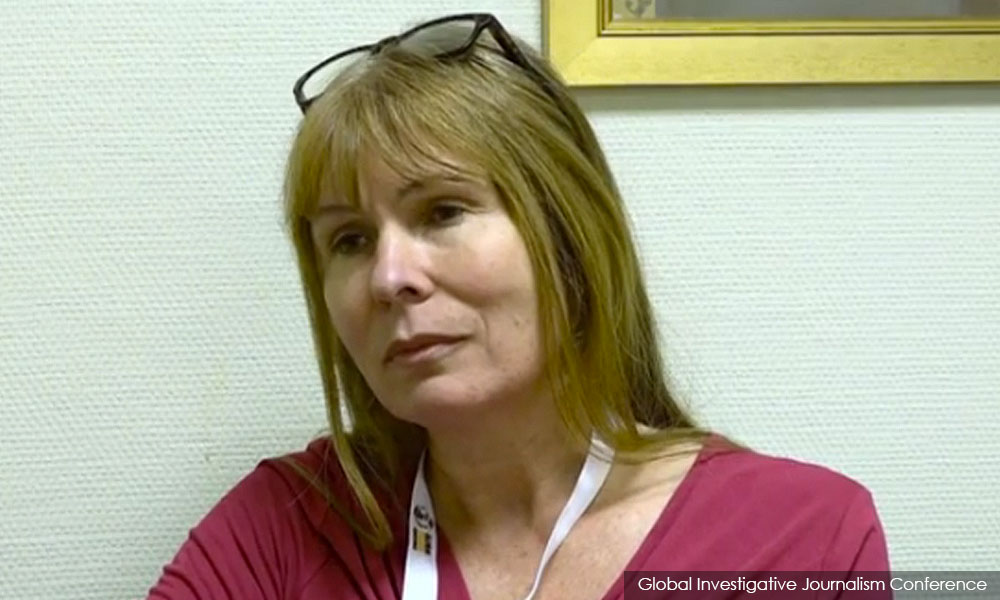 In her Oct 11 court filing, Rewcastle-Brown stated that Sarawak Report was on a “justified campaign” to seek Najib’s removal from office.

Hadi, she alleged, was “colluding” with Najib, the Malaysian government and their agents to disable or discredit Sarawak Report through the suit.

Rewcastle-Brown had argued that she was qualified to publish the words disputed by Hadi, based on Section 4 of UK’s Defamation Act 2013, because her statements were made in public interest.

She alleged that it was in public interest to write about Najib.

The London-based journalist, who has been accused of conspiring to topple Najib with false allegations, claimed this was because the prime minister accrued wealth through corrupt means, and was involved with 1MDB, which is the subject of criminal investigations by several jurisdictions.

Her defence statement described at length, investigations by the Swiss, US and Malaysian authorities on 1MDB.

She alleged that Najib was involved in “money politics”, doling out money to various BN leaders prior to the last general election and later channelled funds to madrasah, sekolah pondok and tahfiz schools in PAS strongholds.

She also argued that former PAS deputy president Nasharuddin Mat Isa had been paid more than RM200 million by or on behalf of Najib to fund PAS events.

After making a long argument against the legitimacy of Najib’s premiership, Rewcastle-Brown argued that her comments about the RM90 million for PAS were published in “good faith,” as political commentary on issues of the most serious public interest.

Furthermore, she argued that the statements being complained about by Hadi were not directed at him.

PAS leaders have rubbished these allegations while Najib has denied abusing public funds for personal gain.

Attorney-general Mohamed Apandi Ali has also cleared the prime minister of any wrongdoing.