Hello YB, don’t sulk if you are not a minister 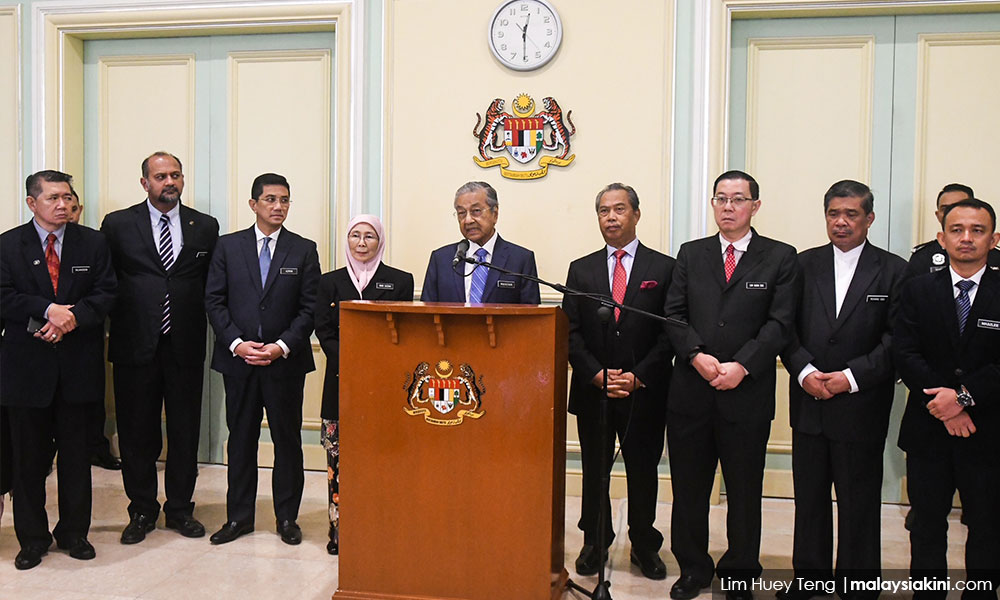 COMMENT | Ask any politician why he or she is in politics and the first answer you will probably get is: “I want to be of service to the nation and people.”

Many in the know will likely sneer at this response for, in most cases in the Malaysian context, it’s nothing but a white lie.

Really, people partake in politics to serve others? Is there really any politician out there today who is truly that sincere and genuine and prepared to sacrifice everything for a political career to serve the people and nation? Can we be honest here?

If I heard that 60 years ago when I was only two years old, then I would probably have believed it.

Today, what have I learned about our Malaysian politicians? Well, let me tell you.

Shall we start at the top? Let’s begin with Umno.

Hey, a report just came in about former Wanita Umno leader Shahrizat Abdul Jalil advising her newly elected successor Noraini Ahmad (on left in photo) “to serve, serve and serve the people”. See what I mean? Of course, Umno elections are big – winners will be rewarded handsomely too. But, let’s be fair here. Isn’t the same being practised in other parties as well? Perhaps more down-scale, but it is not incorrect to say that corrupt practices occur in almost all parties.

Now, imagine that you have to spend a fortune to buy votes in order to be elected to a party post so that you can “serve the people and nation”.

Wow, politics then must be the most honourable profession in the world and politicians must be angels and saints. I wonder what Mahatma Gandhi or Mother Teresa must be thinking!

Leaders and members jostling for positions

Look at the just-concluded 14th general election (GE14). Have we not witnessed ugly internal tussles to be candidates among members in all parties before the polls? Party leaders and members smearing each other as they jostled for positions; incumbents crying like babies after being dropped and long-time party veterans jumping ship just because they were unable to get what they wanted.

Why? Are you really prepared to go through all these back-stabbing, smearing, fighting and chaos just because you want to serve the people and nation? Tell that to my two-year-old grandson – he might be the only one to believe you and your ‘noble’ intention.

Oh, don’t I know politicians? And what they are after? Most of them, I would say, are in it hoping to get something or to achieve something and sadly, all for personal-related interests.

The majority will probably search their conscience and plead guilty while the minority are at liberty to cast my allegations aside. But I make no apology for my statement about our politicians. 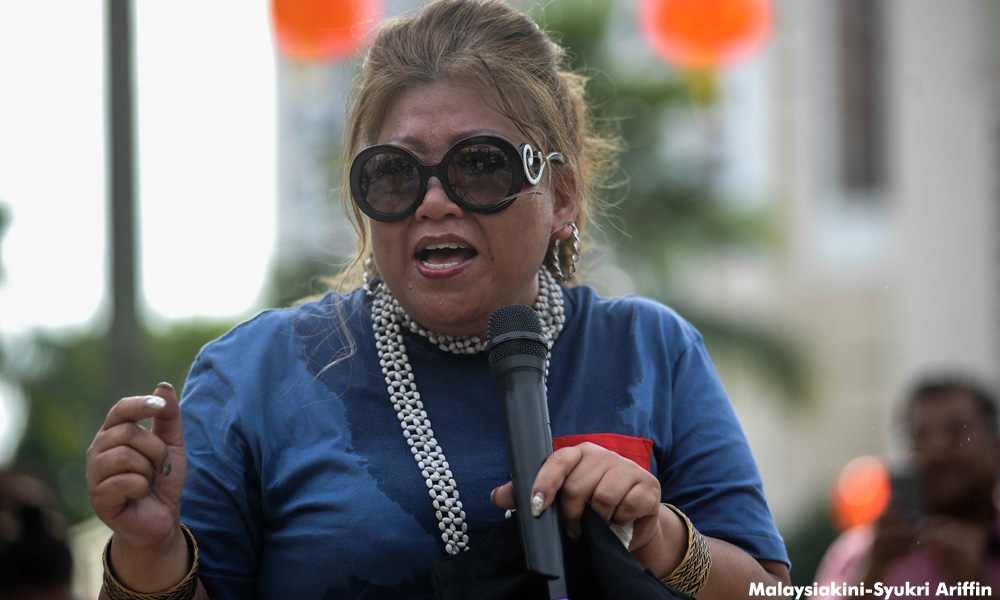 In the aftermath of GE14, lawyer Siti Kasim (photo) spoke for many when she retorted: “We elected you to work for us, not fight over the spoils of war.”

I have been particularly disturbed this past week over queries from friends about who are likely to be appointed ministers and deputy ministers. The more they ask, the more upset I get, even though this is none of my business.

So my common reply went like this: “Why don’t we all shut up and allow Dr Mahathir Mohamad to make his decision in peace. On this subject of ministerial appointment, let us also remember those who had contributed and suffered, out of the limelight and expecting nothing in return. To me, their sacrifices will never be recognised, or even acknowledged. They are my true unsung heroes of GE14. Bless them.”

To another message online, in which a friend said that he would be praying for a certain MP to be appointed as a minister, I have this to say:

“I think it’s more important to hope and pray that all the elected representatives fulfil their obligations and responsibilities and carry out their tasks diligently, as expected of them. It’s not important for so-and-so to be rewarded with more positions. All YBs already have a position. They are already paid to do a job.

“Let us be mindful not to place politicians on a pedestal. Lest we forget, they are all public servants and hence, servants of the people, yours and mine.”

So now we know that the rest of the new Malaysian cabinet members will be sworn in on July 2, as announced by the palace.

To those not appointed, please do not sulk, or worse, go missing and neglect your constituents. Accept that it was not meant to be your time or destiny. Learn to nurse your bruised ego. Be grateful for what you already have.

If you cannot accept that you have been sidelined and feel that you are more deserving than your party colleague, then consider stepping down in the next election. Go back to your private practice, your business or become a farmer – the options are many out there.

Malaysians will be happy without politicians like you because we only want those who are prepared “to serve the people and nation” as our elected representatives.

We cannot go on living in a political lie that is so synonymous with Malaysia today. We need politicians who really want to serve and not be served.

Sorry to say this, but I honestly doubt Malaysia will ever see the likes of Tan Chee Khoon, VT Sambanthan, Ahmad Boestaman, Fatimah Hashim, Aishah Ghani, Stephen Kalong Ningkan, Donald Stephens or even Lim Kit Siang – the finest men and women to grace our political arena.

Today, even with the dawn of what is supposed to be a “New Malaysia”, I am still a very disappointed Malaysian. Perhaps, just perhaps, my expectations of politicians are just too high.