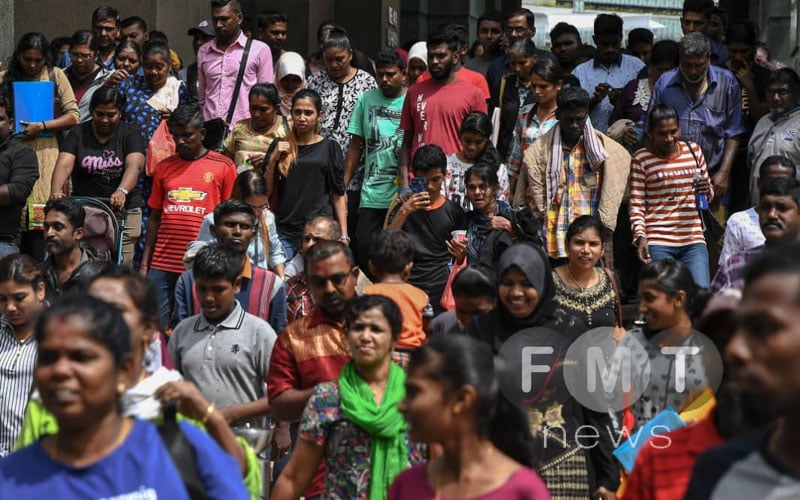 PUTRAJAYA: Close to 1,000 people have gathered in front of the National Registration Department (NRD) here, demanding that the government issue them identity cards and birth certificates.

One of the organisers, V Suresh, said those attending the gathering had come from all across the country.

“From Kedah to Johor Bahru, from Kelantan to Terengganu. They came on their own,” he told FMT.

“We went to the home ministry earlier for a discussion, and they told us to come to the NRD with our documents,” he added. 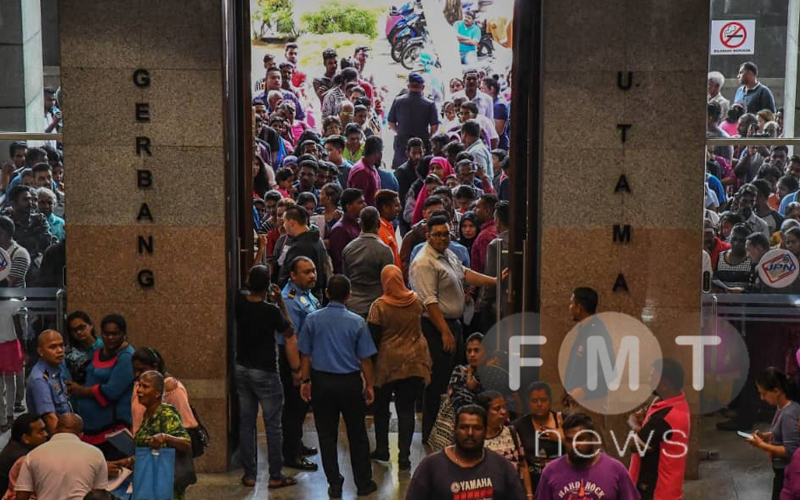 NRD officers have told the crowd to line up in several rows before they can be attended to. Some families have come with babies while others are here with their elderly parents.

According to Suresh, they are “victims” of the previous Barisan Nasional government which never issued them their official documents.

“Even now, we have not gone to any Indian ministers from Pakatan Harapan (PH),” he added. “We are dealing with the home ministry and they are coming forward to help us. 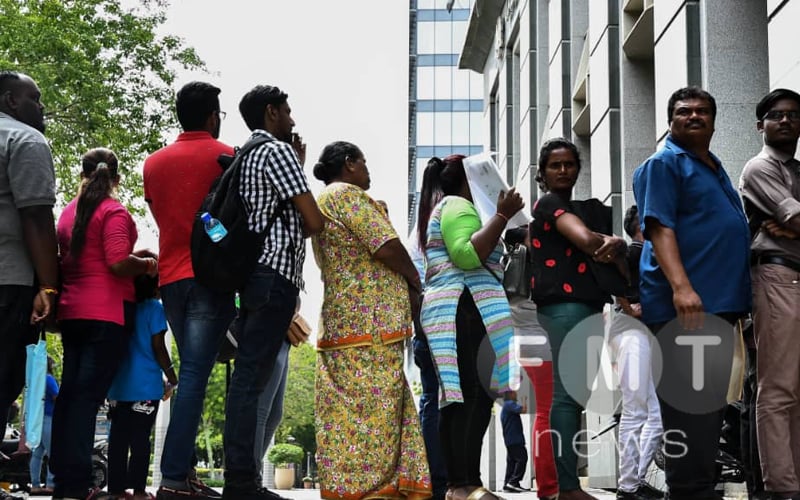 “We do not want to cause any trouble. We just want those who have been suffering without these documents for so many years to be issued that piece of paper.”

He claimed that the Indians had been sidelined for decades as they did not have proper documents.

“Even for cremation or burial rights, we have problems. Enough is enough,” he said.

Last year, PH promised to resolve the issue of identity cards for Malaysians if the coalition took federal control in the May 9 polls.

Amamah president Mohamad Sabu said many people, especially the Indians, only had red identity cards despite being born in Malaysia and having lived in the country for years.

PKR vice-president Xavier Jayakumar meanwhile said in May that the issue had been raised in the PH presidential council meeting, and that Prime Minister Dr Mahathir Mohamad himself was giving special attention to the matter.