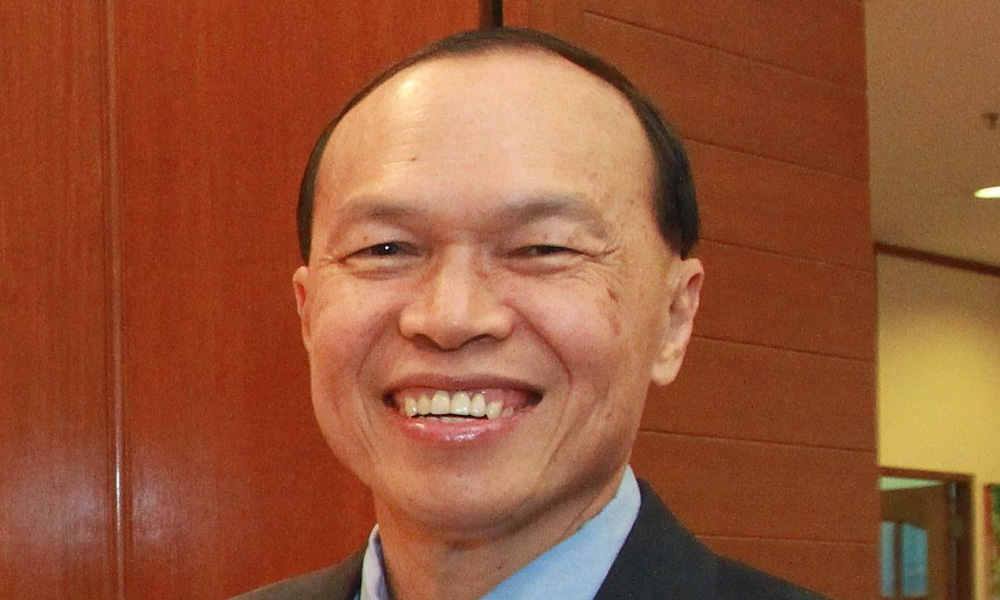 Top Glove Corporation Bhd will not take any legal action against UK-based newspaper The Guardian, which alleged the glove maker had used forced labour.

Executive chairperson Lim Wee Chai said: “We are not in the business of suing people. At the moment, we are not taking (legal) action because we don’t want to spend unnecessary resources, time and energy on an unproductive event.

“We are looking forward to doing more business rather than fighting with people (The Guardian).”

He was speaking to reporters during a conference call in Kuala Lumpur today.

The Guardian had alleged that Top Glove oppressed thousands of workers, including forcing them to exceed the maximum overtime limit of 104 hours as stipulated in the Employment Act 1955, as well as debt bondage and the confiscation of the workers’ passports.

Lim said Top Glove among others, complied fully with the Malaysian minimum wage policy, while overtime pay is calculated based on labour law and will adhere to the maximum 104 hours of overtime a month.