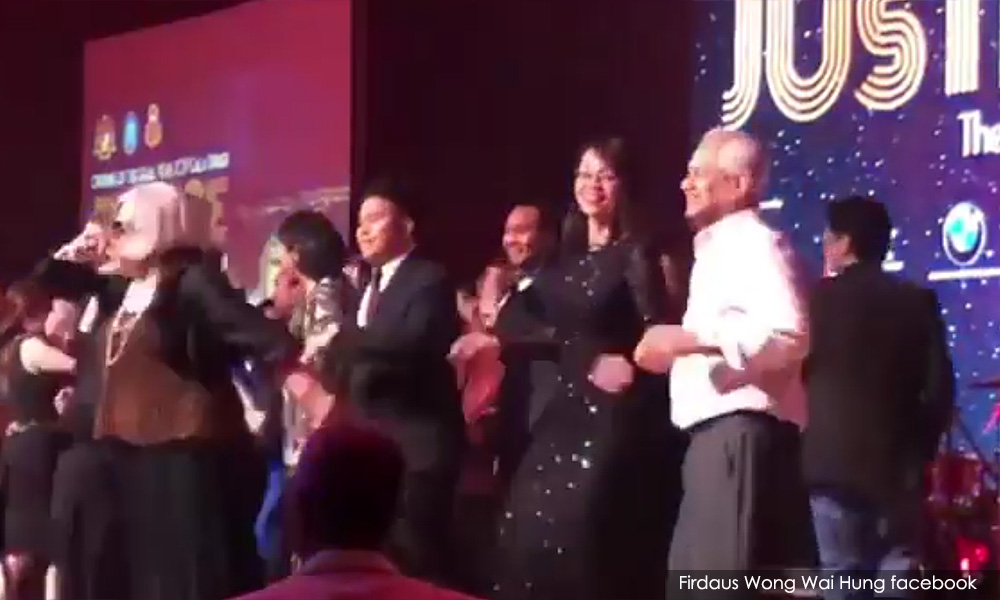 COMMENT | I’m glad that Chubby Checker is still around today. The “king of the twist” in the 1960’s, is 77. Compared to our 93-year-old paramount leader, that’s relatively young.

And Checker is still twisting today while our national captain is still cycling, driving and horse-riding. These healthy activities will certainly keep them going.

If I know Checker personally. I would invite him to Kuala Lumpur to give some Malaysian ‘idiots’ a real, good tongue-lashing – one they will never forget. The twisted tongue has to be re-adjusted and Mr Twister himself is the right man for the job.

I would request Checker to sing and dance to his popular hit “The Twist” and invite Chief Justice Richard Malanjun, de facto law minister Liew Vui Keong and Attorney-General Tommy Thomas on stage to dance along.

I would also ensure that the likes of Umno’s Asyraf Wajdi Dusuki, PKR’s Nik Nazmi Nik Ahmad, lawyer Haniff Khatri Abdulla and their ilk are in the audience at the event.

After the dance is over, I would challenge them to repeat what they had stated recently over the Sabah Law Society’s dance video featuring the three VIPs and others dancing to Checker’s “The Twist”.

Surely, these still wet-behind-the ears young men could not possibly be aware that in 2008, Checker’s The Twist was named the biggest chart hit of all time by Billboard magazine. Possibly, their parents could also have met and fell in love half a century ago twisting to the hit song.

Hey, boys! Have you never been on the dancing floor before? Or is it because you could never handle it?

Please be informed that a research finds that dancing and learning the steps is the best form of exercise for the brain. It keeps you mentally focused. I honestly feel that your faculty could do with some dancing.

If Checker had known of the recent furore arising out of a group of Malaysians dancing to his twist, he would either be fuming bad or laughing till his pants drop – the latter more likely.

This is one classic example of how silly, stupid and intolerable Malaysians portrayed themselves in the eyes of foreigners.

There are many other recent examples of our intolerance as a nation and people.

When PKR president Anwar Ibrahim was spotted chatting and laughing away with other Umno MPs in the Parliament cafeteria, we couldn’t tolerate it. We had to assume that something fishy must be going on. Anwar must be plotting to get his former Umno colleagues on board his PKR, so our imagination went.

When PKR deputy president Azmin Ali met Umno man Hishammuddin Hussein by chance while on a family holiday in Morocco, we couldn’t stomach it. Oh, they must be up to no good.

Neither could we take it when DAP supremo Lim Kit Siang met the Perak Sultan. ‘Why ah? Why must leaders from the chauvinist Chinese party meet the acting Agong? They have never met before. Something must be brewing’.

And Malaysians will speculate and speculate. We are so very good in that. This is how we, Malaysians, portray ourselves – overly sensitive and suspicious. Why are we like that?

The video of the dancing trio with other lawyers in Sabah has been perceived to have created a bad perception of judicial independence. Not only that, they are saying that the public could see it as a threat to the separation of powers between the executive and judiciary.

Let me tell these boys something. As a member of the public and a Malaysian citizen, I have absolutely no idea how these top personalities of the judiciary sharing the dance floor for five minutes or so could be seen as a threat, any threat, to anything at all!

Are you trying to tell me that they must be striking some deals while twisting for that five minutes?

I’m surprised they did not see anything wrong with the lawyers and top judiciary personalities sitting down together at the gala dinner in the first place.

Should such dinners be disallowed henceforth? Because the CJ, AG and law minister must not be seen socialising with private lawyers.

The dinner probably lasted about two hours. A two-hour dinner with them socialising is no issue but a five-minute twist on the dance floor becomes a big problem – oh so big, that it becomes a threat!

So my conclusion on this issue is this: It’s not about the socialising part among leaders of the judiciary and members of the Bar.

To some, dancing is akin to khalwat (close proximity) perhaps. You cannot be moving or shaking your body when you are next to someone of the opposite sex. It’s haram, folks! Let’s talk straight. Isn’t this what it’s all about?

Let me relate a personal experience on why dancing is seen as so very wrong in the eyes of some.

When I criticised a political leader in Sarawak some time ago, his ‘macai’ attacked me in return by posting a photo of me dancing with a female office colleague years ago. That was actually taken during a charity night organised by the company I was attached to at that time.

The photo was intended to cast me in a bad light. This is how some perceived dancing. You go out dancing, you must be an indecent character, for want of a better word.

I am a nobody, just a social activist and I can imagine how CJ Malanjun, AG Thomas and minister Liew would be perceived as with that video and the subsequent statements from their detractors. The motive is clearly character-assassination. 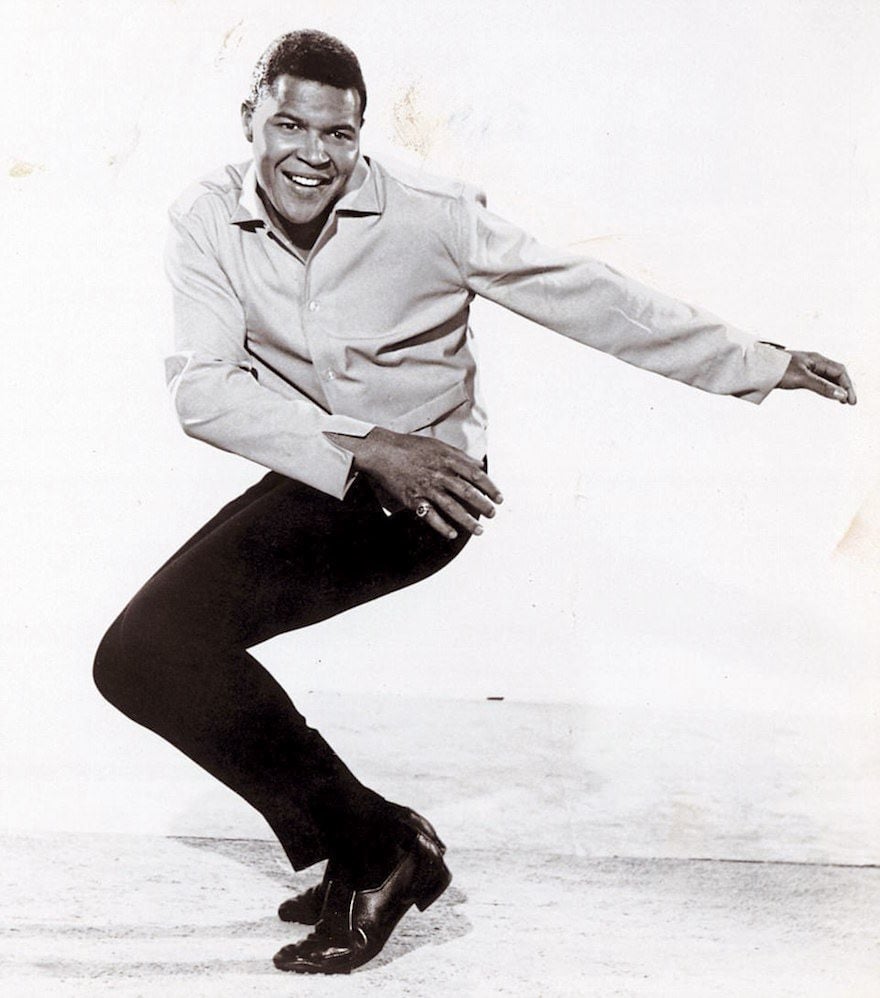 Finally, let me congratulate the Advocates Association of Sarawak (AAS) for their bold response to the video outcry.

“The AAS will invite the chief justice, attorney-general and judges in attendance to enter into a dance competition with the advocates and other invited guests at the next Opening of Legal Year 2020 to be held in Sarawak,” AAS president Ranbir Singh Sangha said in a statement.

Yes, and please invite Chubby Checker to Kuching next year.